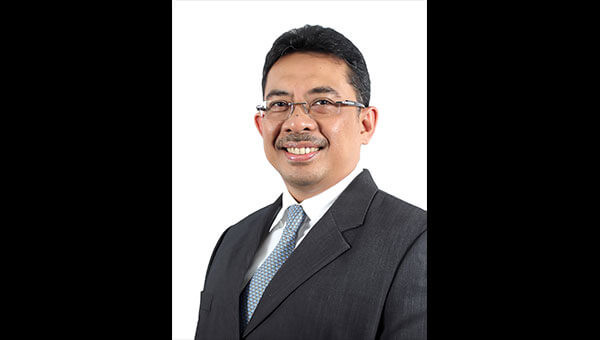 Prio Kusdianto as the Appointed Actuary, co-manages the actuarial team with the Chief Actuary and is responsible for engaging the OJK for product approval, statutory company reserve calculations and other aspects of the actuarial practice. 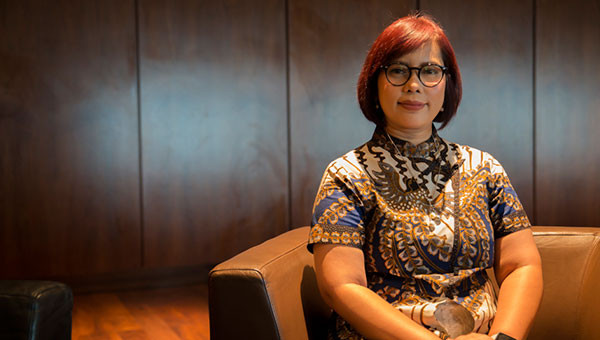 Joined the company from April 2018 as Chief of HR. Prior to that, she was the Deputy Head of HR in Cigna Indonesia and Senior HR Business Partner in Cigna Insurance UK . She has Human Resources experience for more than 20 years in multiple industries from hospitality, banking and Insurance. Dona Tamba held  a master degree in Commerce from the University of Western Sydney and graduated from Bandung School of Tourism.

She also certified as a professional in leadership facilitator by DDI & Job analysis by Hay and certified as  Life Underwriter Training Council Fellow (LUTCF) by The American College.